Speech title
From structure to properties, from properties to structure

Job Profile
Paolo A. Netti is full professor of bio-engineering at the “Federico II” University of Naples. He is well-known in the international scientific community for having contributed to developing and expanding the modern concept of biomaterial and having extended the boundaries of its application to an ever-expanding range of bio-medical areas. He co-founded the Interdisciplinary Research Centre on Biomaterials (CRIB) at Federico II University and was the centre director from 2004 to 2012; he was Course Director of the Master’s degree in Materials Engineering from 2005 to 2013; he founded the Master’s degree in Industrial Bioengineering and has been Course Director since 2015; he founded the Centre for Advanced Biomaterials for Health Care (IIT@CRIB) at the Fondazione Istituto Italiano di Tecnologia (Italian Institute of Technology Foundation) and has been the centre director since 2009; he was a member of the EU Commission scientific committee working on the roadmap for developing new platforms in biomaterials (Framework Programme 7); he has been a member of the European Research Council (ERC) advanced grants assessment panel since 2009 and has been chair of the ERC Advanced GrantsPE5 panelsince 2015.He has published over 450 scientific papers receiving over 20,000 citations, and has filed over 30 patents. 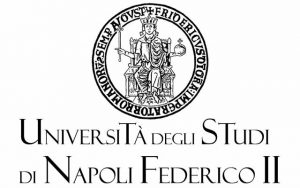 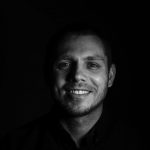 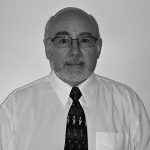